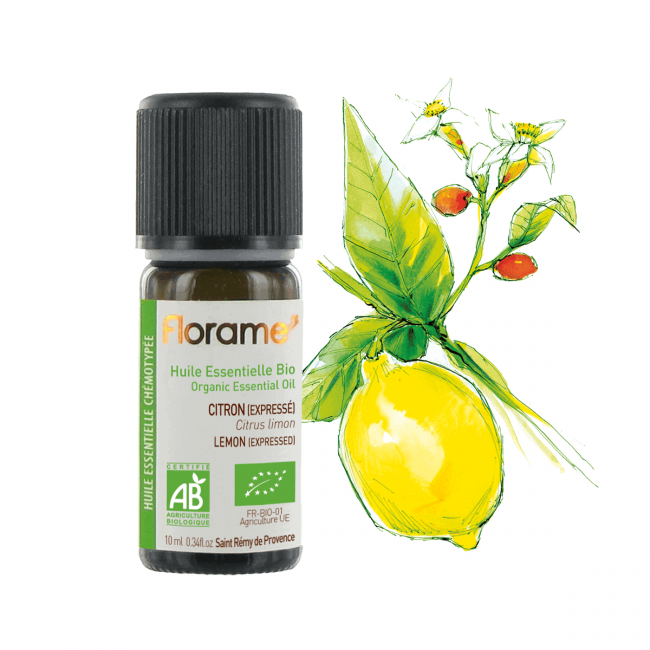 prev
next
In stock

Originally from Asia, it was established in the Mediterranean after the expeditions of Marco…

Originally from Asia, it was established in the Mediterranean after the expeditions of Marco Polo. In the 18th century, the lemon juice was used to fight against scurvy. Avicenna, illustrious Persian physician and philosopher, already recommends it around the year one thousand to fight against digestive disorders.
During the Renaissance, it will be recommended during epidemics. The essence is obtained by cold expression of the zest. It is photosensitizing, so it is imperative not to expose yourself to the sun after use.

There are no reviews yet.